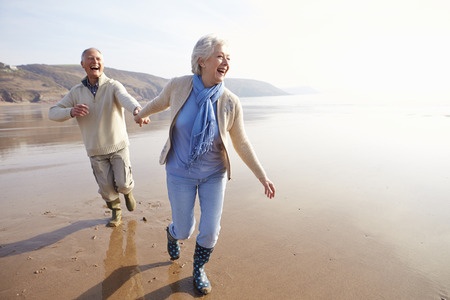 If you are one of the Canadians who make an annual pilgrimage to avoid Canadian winters you may be aware that starting June 30, 2013 both Canada and the US began the second phase of their Entry/Exit Initiative under the Beyond the Border Action Plan for Perimeter Security and Economic Competitiveness which is designed to share information on certain categories of people entering and exiting the respective countries. One of the primary objectives of the Initiative is to identify persons who potentially overstay their lawful period of admission. And even though the Government of Canada through its Canada Border Service Agency website assures that Phase II is restricted to non-Canadian and non-US citizens, it may be a matter of time when such restrictions are lifted.

Consider it as a warning and start paying closer attention to the rules which you may have ignored in the past. This includes potential US tax compliance if you spend at least 4 months or 121 days on a calendar-year basis in the US. The four months do not have to be consecutive, the days do not have to be full and it is irrelevant whether the US presence is business or personal.

US tax compliance will likely increase if your annual presence in the US exceeds 182 days. You may also be at risk losing a provincial health coverage, becoming liable for US taxes on a worldwide basis, facing Canadian departure tax and even being banned from entering the US for at least 3 years.

Tax identification numbers US and Canadian