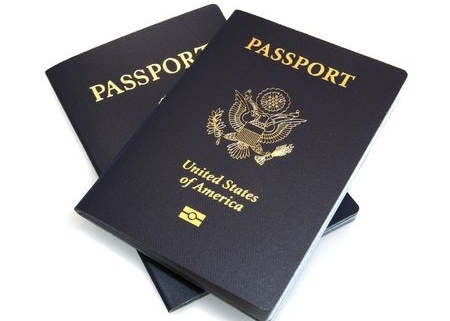 Obama and Republicans finally agreed on something in common: Passing the Fixing America’s Surface Transportation Act in order to continue the crackdown on tax evaders, aka Americans living abroad.

The FAST Act is a 5-year policy that enables the government to collect taxes to pay for transportation-related projects such as roads, bridges or rail networks. In the past, policy for transportation relied on financing from gas tax. However, cars are getting more efficient which has limited the amount of funding the government can generate. So, staring a $16 billion shortfall in the face, the government decided to add a mechanism to the Act that ensures the IRS can collect from a guaranteed 6 to 8 million Americans.

The mechanism they came up with? The ability for the State Department to deny, revoke or limit a passport for any American who is “seriously delinquent” in paying their taxes. FAST defines delinquent as anyone who owes $50,000 USD or more in unpaid taxes, including penalties and interest. (Individuals paying off debts in a timely manner or who have requested a hearing to contest a collection are exempted.)

Besides delinquency, Americans applying or renewing passports can expect fines if they owe a child support payment over $2,500 USD or any other type of federal debt or if they fail to provide their social security number.

FAST’s provision to deny or limit a passport is a harmful way for the IRS to ensure Americans living outside the U.S., particularly in Canada, for whom having a valid passport is critical, remain vigilant in filing their returns.

Reminder: US law requires US citizens, including dual nationals, to enter and depart the U.S. with proper US documentation to avoid being barred or delayed at the port of entry.

FIRPTA Tax Withholding is Scheduled to Increase to 15 Percent and Other Cha...
Scroll to top