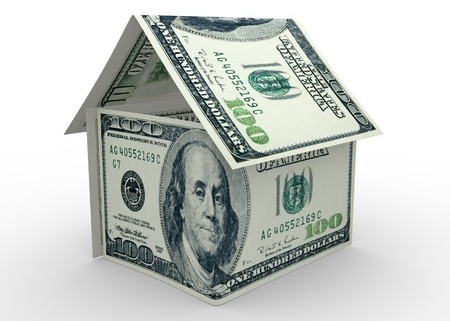 In the last post S1 & S2 were dealing with the shock of over $20,000 in tax, penalties and interest plus the possible delay of the sale of the family home.  These following compliance deficiencies were identified.

Because they were renting their family home on a breakeven basis S1 & S2 did not think they had to report this activity to the US or Canadian tax authorities.  For Canadian purposes the gross rental income is subject to non-resident withholding tax of 25%.  This should have been remitted to CRA in the month following the rent receipt, unless elective procedures followed and a special rent return is submitted by June 30, 2015.  The elective return reports rental income net of expenses and tax is charged at normal Canadian marginal tax rates on the net profit only. Often the tax owing at marginal rates on a net basis, is relatively nominal compared to the 25 % withholding

Retiring Soon and considering buying US property-Listen to this