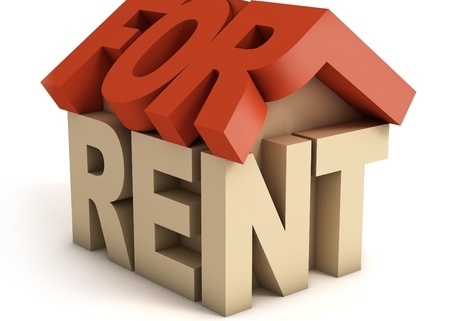 It appears almost 13% of all foreign property owners in various counties of California, Florida, Nevada and Texas aren’t reporting rental income on their US properties.  Chances are they aren’t paying the associated taxes on that money either.  That is what a recently released yearlong investigation by the Treasury Inspector General for Tax Administration (TIGTA) determined.

The report stated that nonresident aliens (NRAs) living in 5 counties of those 4 states failed to report and pay any taxes on rental income in 2013. If that statistic is assumed for the estimated 5,600 NRA rental properties in those regions, the unpaid taxes could exceed $60mil. The TIGTA feels this is unreasonable.  “The IRS should explore the feasibility of obtaining property tax lists through its information sharing partnerships with the states.” The report goes on to add “The IRS recognizes the potential for noncompliance in this area but has not been proactive in addressing the issue.”.

The TIGTA’s audit of the IRS ended in October of 2016 and the subsequent report outlined recommendations for the IRS to develop a compliance initiative which focuses on this underreported revenue.  The IRS agreed and set a deadline of Oct. 15, 2018 for implementation.

TIGTA’s review discovered 68% of NRAs had not been complying with proper elections, which means approximately 12,000 individuals violated the rules. The report pointed out that the IRS could assist NRAs, making them aware of proper elections that will benefit them by reducing their tax liability.  Since withholding tax on gross rental income for US properties owned by NRAs is 30%, electing to treat this revenue as linked to US trade or business may be wise. Applying associated expenses against the proceeds could also help with the balances due.

The review goes on to suggest the IRS revise the form 1040NR (the Nonresident Alien Income Tax return) to guide NRAs to the proper elections under Section 871(d). “While Schedule E is required to be used by nonresident aliens to report their rental income and expenses, the form instructions do not include any mention of the election requirements… The significant percentage of nonresident alien individuals not attaching election statements to their Form 1040NR may be due to the limitation of the Schedule E instructions.”

The third recommendation laid out by TIGTA suggested the IRS verify withholding credits claimed on Form 1040NR to information in the database created for Foreign Investment in Real Property Tax Act.  Researching the NRA’s master file account to verify rental and depreciation calculations was also brought forth.  The IRS, however, declined to act on this stating “Absent enhancements to the IRS’s systems that will capture data and automatically verify cost basis, it is not feasible at this time to include a manual verification of cost basis for a potential audit when validating FIRPTA withholding”.

Recent information shows that from April 2015 to March 2016, NRAs accumulated an additional $43.5 billion of US property.  This reflects an $8.7 billion growth over the 2013 levels.  Seems to me like the IRS should get busy on this issue and capture some of that cash.

Penalty Update: Be In the Know
Scroll to top