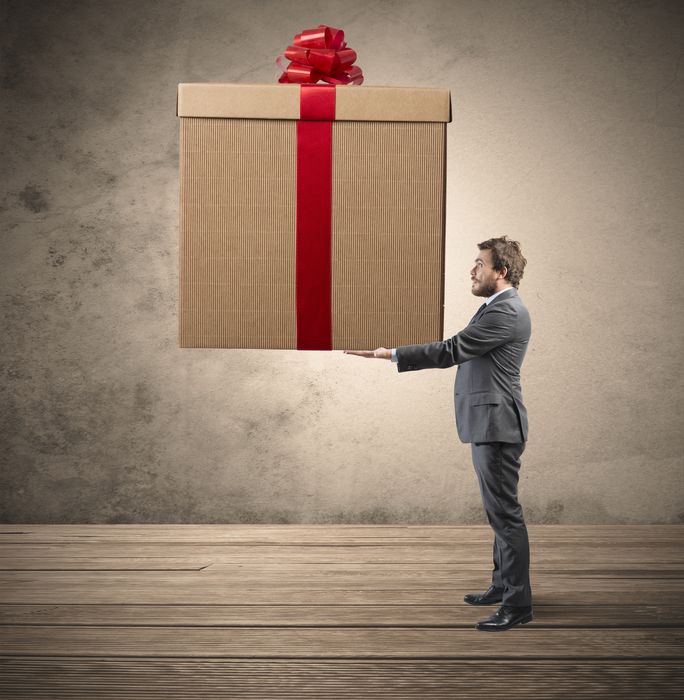 The Taxation of Gifts Between Crossborder Couples

We all like receiving and giving gifts. But how does tax law view the act of giving? Did you know that there are things to consider when it comes to the taxation of gifts between crossborder couples?

In fact, depending on the value of the gift, there could be serious tax implications. And when it comes to transfers of money or property between spouses, the income tax laws in Canada and the United States are very different, which means if you’re gifting to an American or even to a Canadian who lives in the U.S., it’s best to be prepared for the crossborder considerations.

By way of background, the Canada Revenue Agency employs what is known as anti-income splitting rules. The idea is to deter the practice of gifting between spouses for the purpose of income splitting. So, cash and acquired assets are traced to the spouse who earned or contributed money (in order to acquire the asset). And any future income generated by such a transaction, even including appreciation of a property, is on the record for that spouse at tax time. Even if the spouse who owns the asset wants to give their partner partial or full ownership, the one doing the gifting still gets dinged for taxes.

Is there a way around the taxation of gifts between crossborder couples? Yes.

To avoid this situation, the principal spouse (the one doing the gifting) can sell the asset to their spouse at fair market value and pay tax on any resulting capital gain, or the asset can be loaned to the other spouse under an ‘intra-family loan agreement’ with specific terms and rates, and that document must be signed by both parties.

When it comes to property gifting between spouses, the U.S. Internal Revenue Service (IRS) is more generous as it allows unlimited, tax-free transfers for as long as both spouses are American citizens, or green card holders, or they are treated as a U.S. domiciliary under certain provisions of the Internal Revenue Code. Most of the time, transfers between U.S. spouses have no tax implications at all since the parties tend to file their returns jointly and are taxed on the household basis and not an individual earner basis.

Unfortunately, if you are U.S. citizen and your spouse is Canadian, the IRS is less generous with the taxation of gifts between crossborder couples. For example, let’s say a Canadian resident who is a U.S. citizen wants to gift money or property to their Canadian spouse who is not a U.S. citizen. If the annual market value of the gift exceeds US$155,000 (2019 rates), gift tax may result. Gift tax rates range between 18 per cent and 40 per cent of the market value of the gift. Furthermore, the same gift may end up being double-taxed – first as a deemed disposition in Canada at the rate of up to 26.76 per cent (for an Ontario resident in 2019), and then again under the U.S. gift-tax provision.

On the flip side, when a Canadian citizen gifts to a spouse who is a U.S. citizen, the IRS requires a timely disclosure if the gift exceeds a certain amount. Failure to do so could result in a penalty – US$10,000 or 25 per cent of the value of the gift, whichever is greater.

What about the taxation of gifts between crossborder couples (i.e. asset transfers) resulting from divorce or separation? In Canada, the property would be transferred at the original cost unless ‘an election is made to do so at fair market value.’ In the U.S., the transfer at cost is only available if both spouses are American. If an asset goes from a separated or divorced spouse who is a U.S. citizen to a Canadian citizen, it is measured at market value and the principal spouse is subject to capital gains tax.

Overall, when dealing with multinational households, it is always best to plan in advance so you can match the value of property being gifted under the provisions of both U.S. and Canadian regimes. Also, be aware that the location of the asset may create additional tax considerations.

A wise man once said, “It is more blessed to give than to receive.” Evidently, that man knew nothing about the taxation of gifts between crossborder couples! All the more reason you should consult with a tax professional who is familiar with the tax regimes and laws of any country you may be dealing with.

The disruption of cryptocurrency taxation and reporting obligations

Specialist vs. generalist – What kind of employee are you
Scroll to top