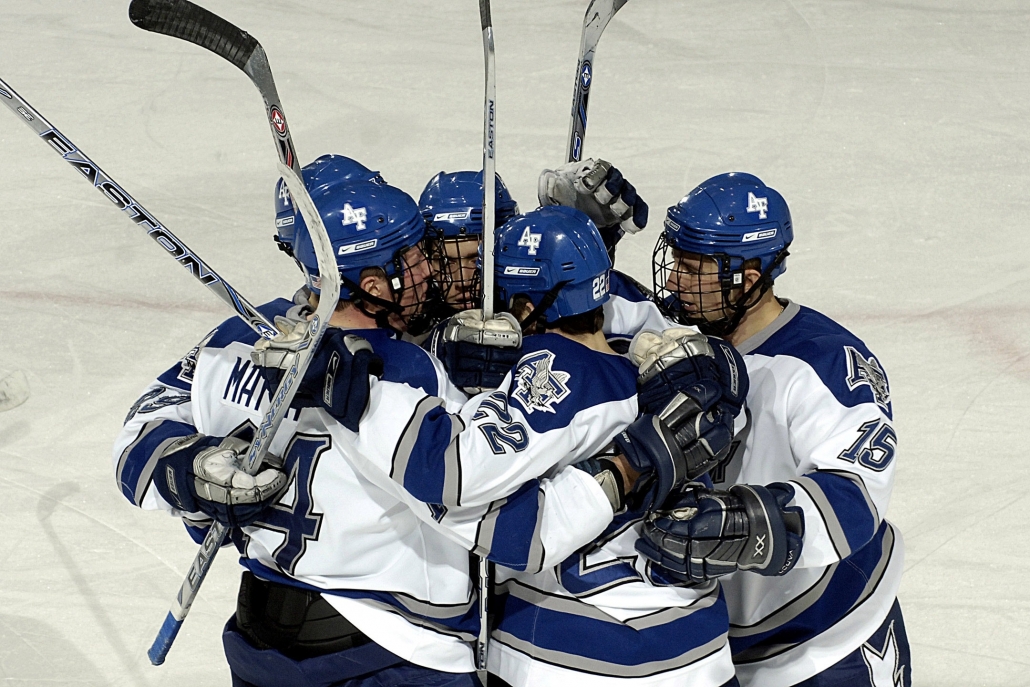 Some people argue that the wealthiest Canadians — also known as the “one-percenters” — who earn more than $250,000 annually should be paying more in tax. Several federal government party leaders said as much as part of their recent election platforms.

But does this make fiscal sense? And is it true that the one-percenters aren’t paying enough? As an adviser to a number of individuals who would be considered among Canada’s wealthiest, I can assure you that their tax returns tell a much different story.

To help in debunking this misperception of the rich getting richer by not paying their “fair share,” let me shed some light and crunch some numbers. In fact, the disparity around income tax rates is actually in favour of the other 99 per cent of the Canadian population.

Here in Canada many of our highest earners are professional athletes. We constantly hear about their multimillion-dollar contracts, but not about their high income tax rates, combined with payments to escrows and to agents, that ultimately whittle a professional athlete’s semi-monthly paycheque down to a much smaller number. In addition to a whopping 53 per cent income tax rate, unless the hockey player is a free agent, he will also have to pay an agency fee of three per cent to four per cent. Then there is the 15.5 per cent payment to escrow.

Professional sports teams take a percentage of every paycheque paid to their athletes and put it into an escrow account where it sits until annual revenue earned by the club is determined. If the club falls short of revenue for a particular year, the escrow account is used to make up that revenue. In other words, the athletes won’t see that money again. If the club earns enough revenue to avoid using the escrow account, the money is divided up between owners and athletes, and distributed slowly over a two-year period.

This table shows a comparison between the gross income, deductions and net available income for two men, both age 25, both residents of Ontario. One of them is an NHL hockey player and the other isn’t. This hypothetical scenario assumes that the hockey player makes $6.5 million and the nonhockey player earns $50,000 annually.

The breakdown shows that the hockey player pays a higher percentage of his gross earnings in taxes, and has a lower percentage of his hard-earned funds available to him, compared to someone who earns $50,000 a year. And these calculations don’t even take into account payments to Employment Insurance and the Canada Pension Plan or consumer taxes (i.e., HST, carbon tax, property tax, etc.).

I know that $1.8 million take-home pay is still a pretty penny. However, it is less than one-third of the hockey player’s gross salary, while the average earner retains 84 per cent of his income.

It might interest our politicians to know that many studies, including one published by the Quarterly Journal of Economics, show that the higher the tax rates for the wealthy, the slower the economic growth of the country. This study found that marginal rate cuts for top earners actually result in “increases in GDP and declines in unemployment.”

So, while everyone hates the rich, I suggest we cut them some slack. And consider cutting their effective tax rate while we’re at it.

This article was originally published on November 5 2019 by The Lawyer’s Daily (www.thelawyersdaily.ca), part of LexisNexis Canada Inc.

Dying in Canada when owning a U.S. individual retirement account
Scroll to top