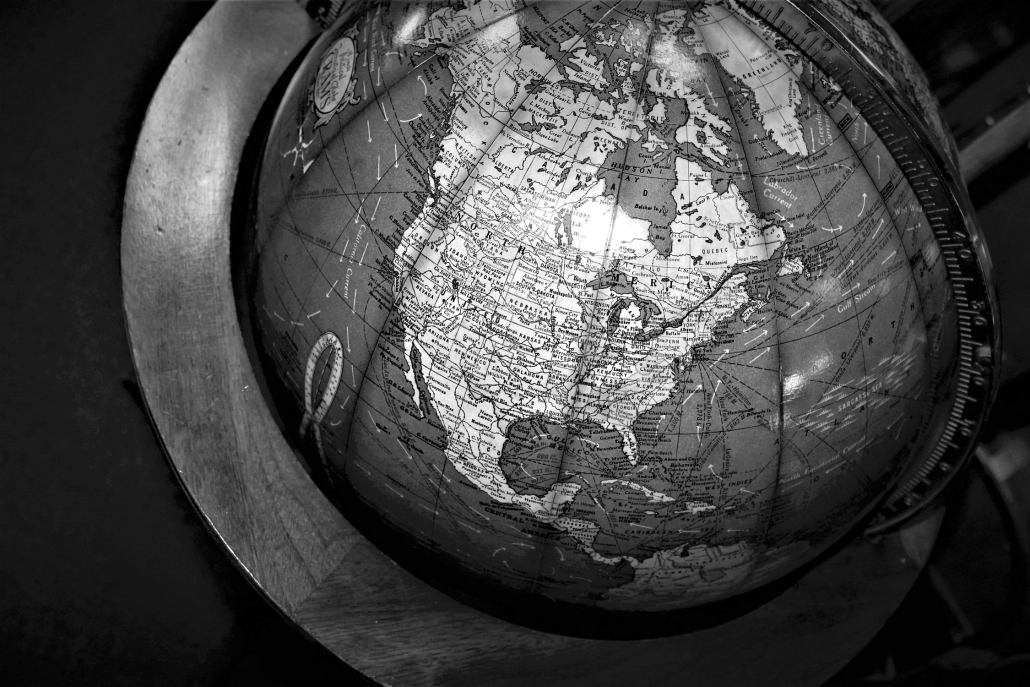 Wealthy Canadians who have been working in the U.S. and intending to eventually return home may want to consider doing so now. While the pandemic and polarized U.S. politics are potential motivators to return, so too is the prospect of increased taxes under a Democratic administration.

Democratic nominee and former vice-president Joe Biden leads the polls by nearly nine percentage points, and he’s running on a campaign of making the wealthy pay their fair share.

During the course of his campaign, he’s floated various tax increases aimed at individuals and large corporations that would reverse the Trump administration’s Tax Cuts and Jobs Act (TCJA).

For wealthy individuals, Biden’s tax proposals include restoring the top personal tax rate to 39.6% from 37% (income over US$400,000), expanding Social Security taxes, and taxing capital gains and qualified dividends at ordinary rates (when income exceeds US$1 million).

Biden also proposes eliminating stepped-up basis at death on transfers of appreciated property, and he wants to reverse the TCJA’s doubling of the estate tax exemption to US$11.58 million (2020).

In contrast, a re-elected President Trump is expected to make the TCJA’s tax cuts permanent (those pertaining to individuals and pass-through entities expire at the end of 2025).

The wealthy may also benefit from significant tax cuts if the Trump administration is successful in striking down the Affordable Care Act. Such a move would likely repeal the 0.9% additional Medicare tax, applicable to earnings above US$200,000 (single filer), and the Medicare net investment income tax, which is 3.8% on investment income for those earning above US$200,000 (single filer).

The clients of Elena Hanson, owner and managing director with Hanson Crossborder Tax Inc. in Oakville, Ont., include management professionals moving between the U.S. and Canada.

She says her practice is seeing an increase in Canadians returning from the U.S., mostly because of the pandemic, politics and family.

More generally, personal tax rates are a factor when considering a move, she says.

However, if Biden’s proposed tax hikes were implemented, Canada may prove more favourable on personal tax for the wealthy.

In the tables below, Hanson offers a comparison of what a hypothetical high earner in New York City pays in tax as a single filer under a Trump (Table 1) versus Biden (Table 2) administration. She compares these results to an Ontario resident with income of the same value (using an exchange rate of 1.33).

As shown, Biden’s tax proposals result in the U.S. resident retaining a smaller proportion of after-tax dollars relative to the Ontario resident.

The comparison is simplified and doesn’t consider myriad factors that affect a decision to move, including differences in the cost of living and health care.

Regardless, the comparison provides insight on the increased income tax burden for the wealthy under Biden.

So, how soon could potential tax changes take effect following the U.S. election?

Tax policy begins in Congress, and the ease with which new tax policy could be implemented depends on whether the election results in the Democrats regaining control of the Senate.

New tax policy may also take a backseat to fiscal policy, given the pandemic’s damage to the economy. Greg Valliere, chief U.S. policy strategist with AGF Investments, explained Wall Street’s financial support for the pro-tax Democratic candidate in terms of anticipated fiscal stimulus in the event of a Blue sweep.

“Biden may not want to move on tax hikes immediately if the economy still looks fragile,” Valliere wrote in a recent blog post. “Besides, he may not want to antagonize the markets right away in 2021.”

Action on tax hikes would likely begin by next summer, Valliere forecast, though it’s too early to predict an effective date.

Regardless, “the big economic impact would come in 2022, after the stimulus sugar high has receded,” he wrote.

6 The rate is 0.9%, applicable to wages, compensation or self-employed income exceeding $200,000 (single filer)

This article was originally published on Adviser’s Edge on October 21,2020

Streamlined Procedures for a US Citizen with Foreign Reporting Obligations

How to move to Canada Fearing a Trump win – more people are asking ag...
Scroll to top