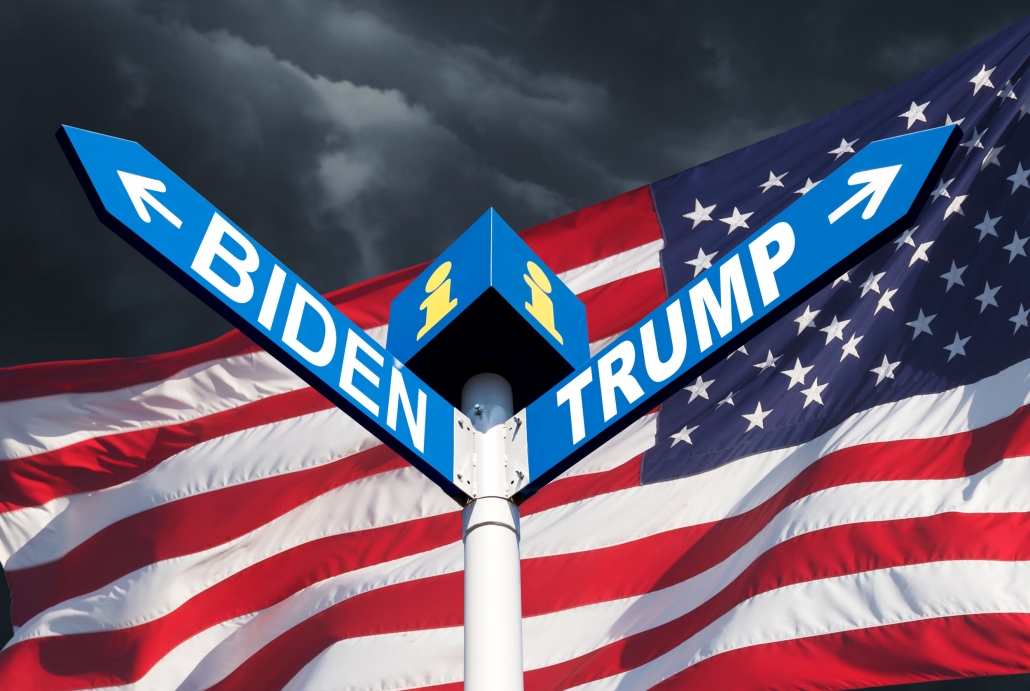 If you are a U.S. citizen living in Canada you should be safe from the serious situations that are unfolding south of the border every day. Whether it’s the seemingly unstoppable rise in COVID-19 cases or the unruly politics, the United States is becoming less and less appealing for a number of U.S. citizens.

While a change in the Oval Office may be a good thing for the country, Joe Biden at the helm will bring about some rather unfavourable tax consequences for high earners and corporations. In fact, for affluent U.S. citizens who permanently reside outside the U.S., possess citizenship of another country, and who may be on the razor’s edge of expatriation, this could be the nudge they need to make the move.

There isn’t much to report on the Trump presidency from a tax perspective. He was responsible for the sweeping Tax Cuts and Jobs Act (TCJA) of 2017, which saw the enactment of the largest tax reform since 1986. So, as far as tax reform goes, his job is done.

Based on his proposed budget from February, a re-elected Trump will make permanent those TCJA tax cuts pertaining to individuals and pass-through entities that are set to expire in 2025. Perhaps, by 2025, tax and legal advisers will have finally received all the guidance associated with the changes brought about by the TCJA going back to 2017.

Biden will bring in big dollars for IRS coffers

In stark contrast to the status quo, Biden is setting himself up to be the Robin Hood of this race — taking from the rich and giving to the Internal Revenue Service (IRS) to the tune of a projected US$4 trillion between 2021 and 2030. How is he going to do that? At a glance, Biden’s proposed tax platform for individual taxpayers includes:

Increasing the top personal tax rate to 39.6 per cent from Trump’s current rate of 37 per cent for earnings over US$400,000;

Taxing capital gains and dividends at the same rate as ordinary income for those who earn more than US$1 million;

Reapplying Social Security payroll taxes of 6.2 per cent for both employer and employee (for a total of 12.4 per cent) to earnings over US$400,000;

Eliminating the “step-up in basis” at death for the “rich,” which eliminates a legal loophole that allows heirs to sell inherited property without being subject to capital gains tax; and

Reversing the TCJA’s estate tax exemption, which saw the exemption double to US$11.58 million.

In a nutshell, Biden’s campaign aims to upend not only Trump’s presidency but also certain parts of his beloved TCJA. It can’t be sugar-coated; if you are an affluent U.S. citizen who is resident in another country, a Biden presidency will most certainly mean extensive — and potentially expensive

— planning and revisiting of your previous tax and financial plans.

And what would a Biden win mean to Canadians? His Robin Hood-style agenda of redistributing wealth may encourage the minority government in Canada to finally introduce some unpopular tax measures to help collect much needed revenue. It could mean taxation of a principal residence, an increase in capital gains tax inclusion rates, a wealth tax, enacting anti-surplus stripping rules, among other things.

As for Americans living in Canada, the optimal solution could be expatriation. And based on news sources reporting a marked increase in Google searches on “how to apply for Canadian citizenship” both during and after the latest presidential debate, you won’t be the only one packing your things and heading northward for good. Just make sure that your plans for escaping — or expatriating — include seeking the advice of knowledgeable tax and legal advisers.

If you have any questions regarding this article please contact us here.

This article was originally published by The Lawyer’s Daily (www.thelawyersdaily.ca), part of LexisNexis Canada Inc.

Cross-Border Credit: Why It’s Important To Establish Your Credit Profile...
Scroll to top