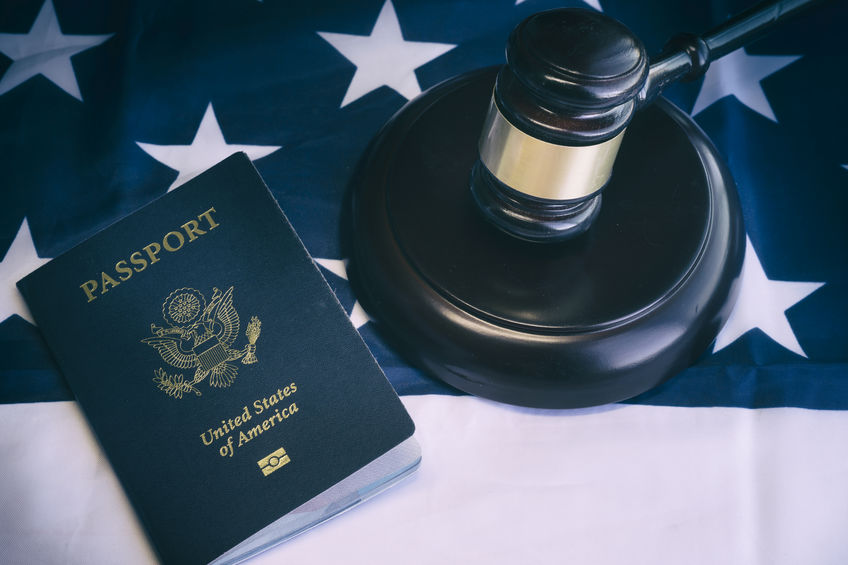 The significant cost of renouncing U.S. citizenship is officially being called into question by L’Association des Américans Accidentals (AAA). On December 8th, 2020, the organization of French/American dual citizens filed a complaint requesting “declaratory and injunctive relief” from the onerous U.S. government fee with the U.S. District Court for the District of Columbia.

The term “Accidental American” is often used to describe individuals who are American through no fault of their own, meaning they were born in the U.S. but spent most of their life as a resident of another country, or they were born to U.S. parents but never lived on U.S. soil.

If you happen to be an Accidental American, you are likely aware of the annual cost of being a taxpayer in your country of residence in addition to being a U.S. taxpayer. And if you are among the many who are considering becoming a Purposeful Ex-American, you probably also know the cost of renouncing U.S. citizenship.

In the view of the AAA, the current cost of renouncing U.S. citizenship violates the Fifth Amendment’s due process clause, the First Amendment, and the Eighth Amendment’s excessive fines clause. According to the strongly worded filing, “the right to expatriate is a customary international norm enshrined and reflected in international and state practice and treaties. By conditioning this right on the payment of a fee (other than a nominal modest fee), the government has run afoul of its international duties and obligations.”

In fact, the cost of renouncing U.S. citizenship has gone from no fee in 2010 to $2,350 as of 2015. While that may be a nominal fee for some, there are often other significant financial implications such as exit tax. Exit tax is a final one-time payment to the U.S. government that is assessed based on the value of total worldwide assets.

And the AAA is not the first party to take action against the U.S. government regarding the prohibitive price tag for renouncing U.S. citizenship. The EU Council presidency made a similar appeal in December of 2019, which has not seen resolution to-date.

Are you a U.S. citizen who is not a resident of that country, and you want to get out from under U.S. taxation and reporting obligations? If you’re in the mood for some serious sticker shock…I mean…if you want to find out more about the paperwork and cost of renouncing U.S. citizenship, feel free to reach out to us at HCBT