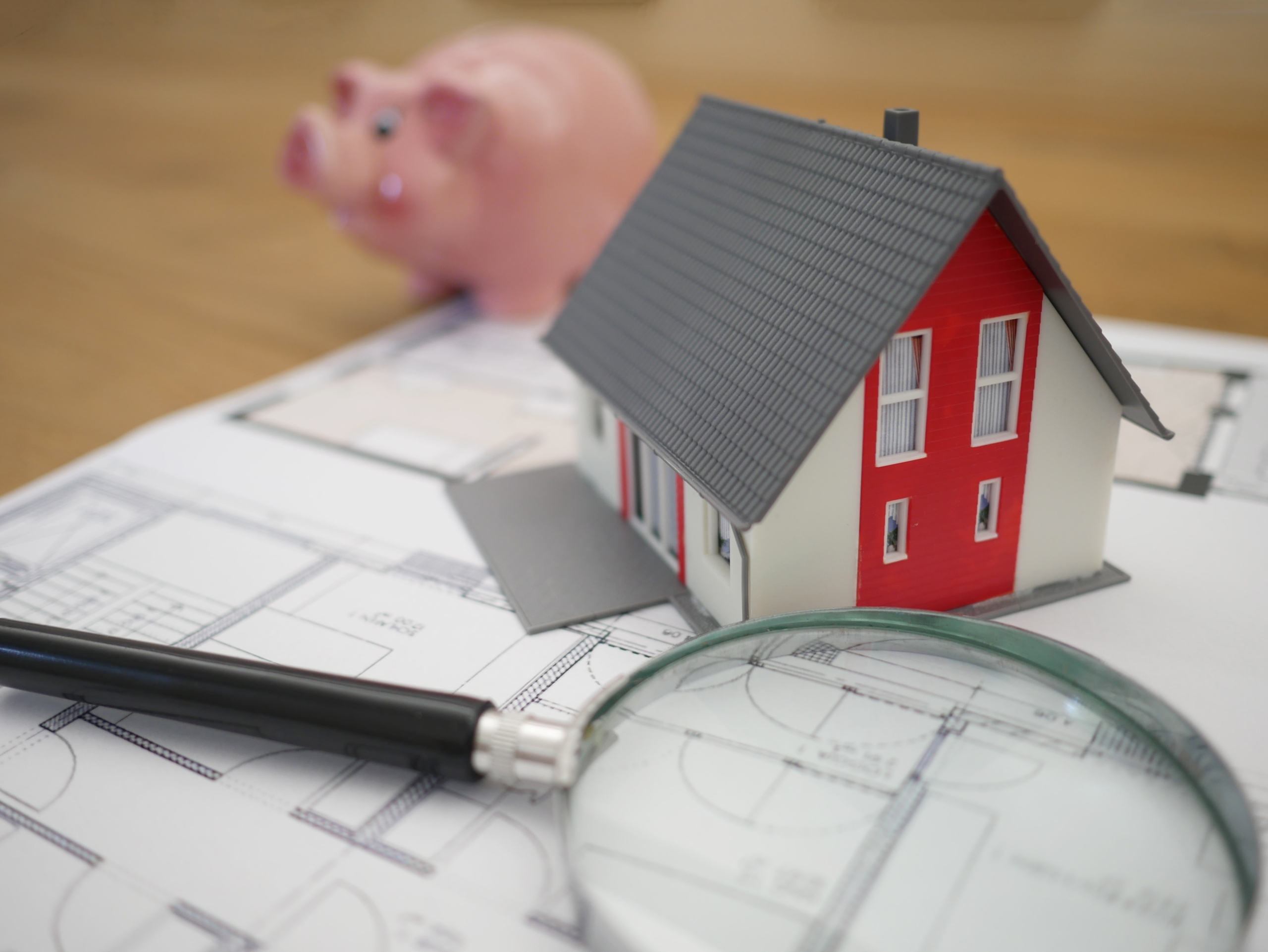 If you are a US citizen, greencard holder or resident, who files a US tax return and has investment income, you have likely heard of the Net Investment Income Tax (NIIT) – and all of the contention surrounding it.

The NIIT came into effect in January 2013 and pertains to the income tax returns of U.S. individuals, estates and trusts. Enforced in section 1411 of the Internal Revenue Code (IRC), the of 3.8% rate is applied to net investment income that is over and above statutory threshold amounts.  At the same time, the tax is described as a “Medicare Contribution”, i.e. Social Security or unemployment tax and not income tax.

In a crossborder context, it was initially unclear whether the NIIT could be offset by a foreign tax credit for Canadian income taxes paid. It was also unclear whether it was eligible for exemption if treated as a social security tax since Americans in Canada already contribute to the Canada Pension Plan.

It seems only fair that the treaty benefit of foreign tax credits or the Social Security Totalization Agreement’s exemption from double contribution, when in place between the relevant countries, can be utilized to avoid double taxation. Unfortunately, the U.S Treasury Department and the Internal Revenue Service (IRS) do not concur.

From the outset, their position has been that foreign tax credits can only be applied against taxes imposed under Chapter 1 of the IRC, and because the NIIT is imposed under Chapter 2A, foreign tax credits cannot be used to decrease the amount of NIIT owed. The bilateral Canada-US Social Security Totalization agreement does not addresses NIIT either.

In the years since, the legislation has seen a lot of criticism and some litigation. Most recently, Catherine Talouse, a U.S. citizen who filed her 2013 tax return in France, took on the U.S. Tax Court to defend her position not to pay the NIIT. Using a Form 8960, Net Investment Income Tax (which she had modified to suit her purpose), Talouse indicated that the NIIT had been offset by foreign tax credits in its entirety. She also attached a Form 8275, Disclosure Statement to outline her position as it relates to the France-U.S. tax treaty and the Italy-U.S. tax treaty.

In August of this year, the U.S. Tax court repeated and reinforced to Ms. Talouse that the legislation in place would continue to apply to the NIIT and she would be liable to pay the full amount. This court case serves to straighten out any ongoing speculation and asserts that Americans in Canada are subject to NIIT, representing additional tax cost that is not eligible for a credit or exemption.

As previously mentioned, NIIT is computed on income that includes but is not limited to interest, dividends, capital gains, rental and royalty income, and non-qualified annuities and is imposed on  the statutory threshold amounts based on the filing status, that are:

It’s also worth noting that the above thresholds have not changed since the inception of the tax. In other words, there is no annual adjustment for inflation.

If you have any questions about the NIIT and foreign tax credits, HCBT can help you review your options.

IRS – Where is my Refund?